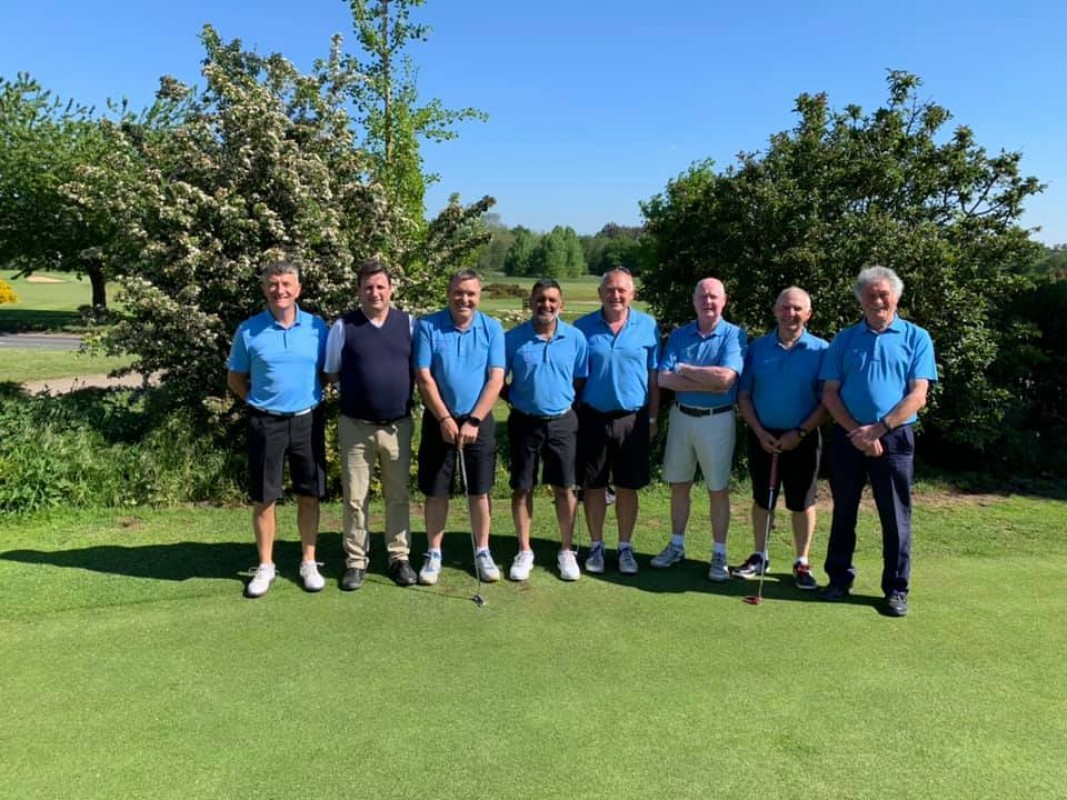 We have an incredibly vibrant men's senior section, which contains over 250 members. Regular social golf, plus competitive matches and competitions are held throughout the year, normally on a Tuesday and Thursday morning. We also play many inter-club matches against other local clubs.

The Winter League has run over the past two winters, with a total of seven local clubs competing. Each match involved four pairs per team, playing foursomes, between the start of November and the end of February. Last winter, we played three matches at home and three away, whilst this winter the reverse fixtures have taken place. Over the course of the competition, Diss were defeated just once and since each match was scored with a point awarded to each winning pair the total points available over the two season event was 48.

The final standings were Diss - 29.5 points, ahead of Bungay and Rookery Park, with 26.5 points each. The other competing clubs are Yarmouth and Caister, Southwold, Halesworth and Caldecott Hall. It is now proposed to run the two-year competition during 2020/1 and 2021/2.

Last Thursday, a group of 8 Diss Seniors players joined the same number from each of the other clubs, at Bungay, for a friendly competition, in which players were paired up with a partner from one of the other clubs in order to compete against the other 27 pairs. Two Diss players were placed Sixth and Fifth, whilst Diss captain, Ian Burton, was the overall winner, along with Alex Knapton of Caldecott Hall. 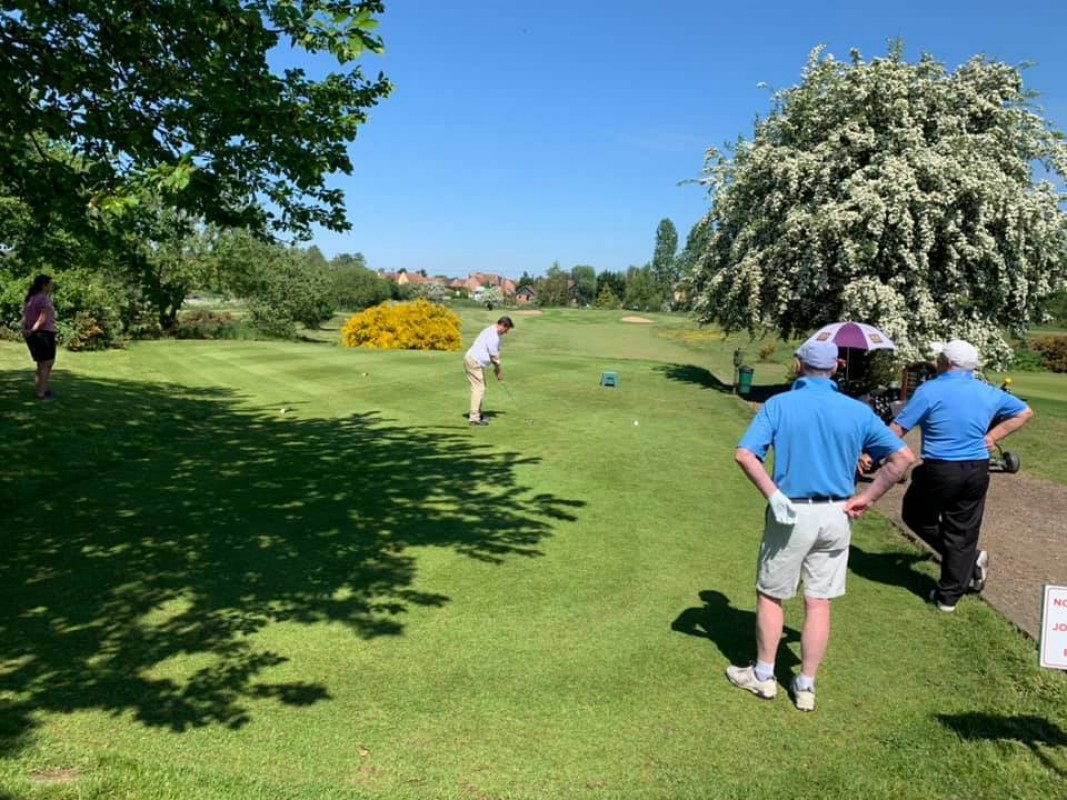 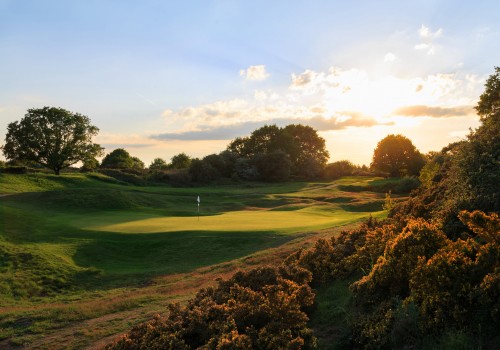 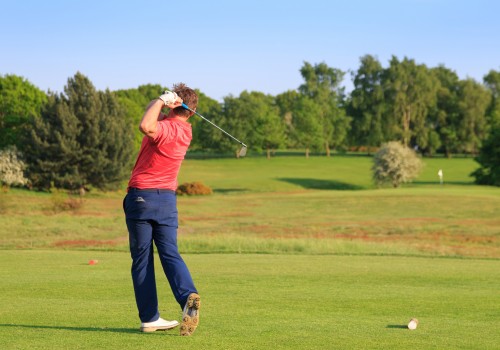 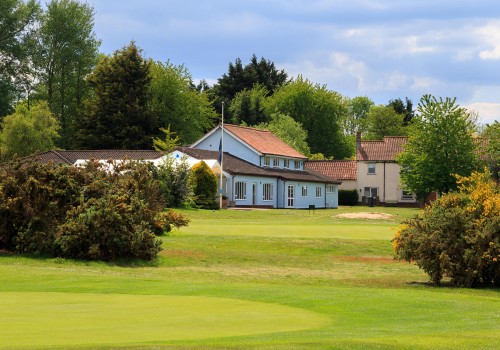 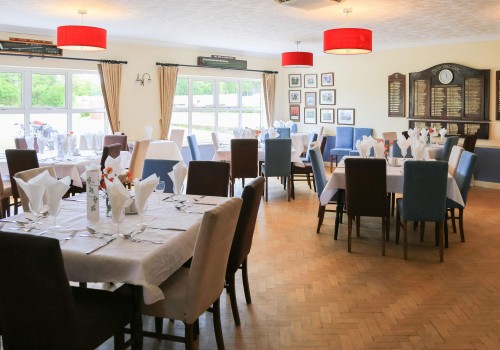 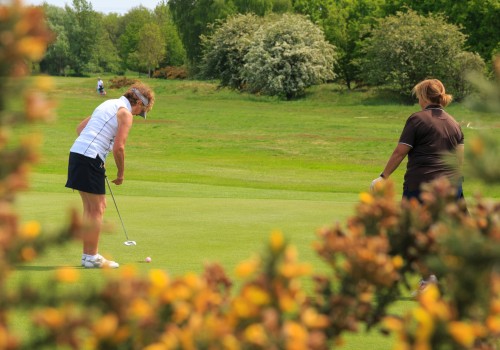 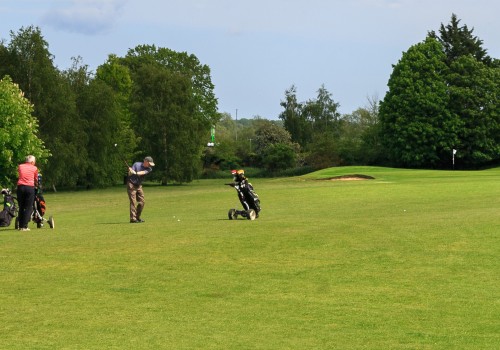 A warm welcome to